A mom who has learned to live with mental illness and help her children do the same.
Read Article
 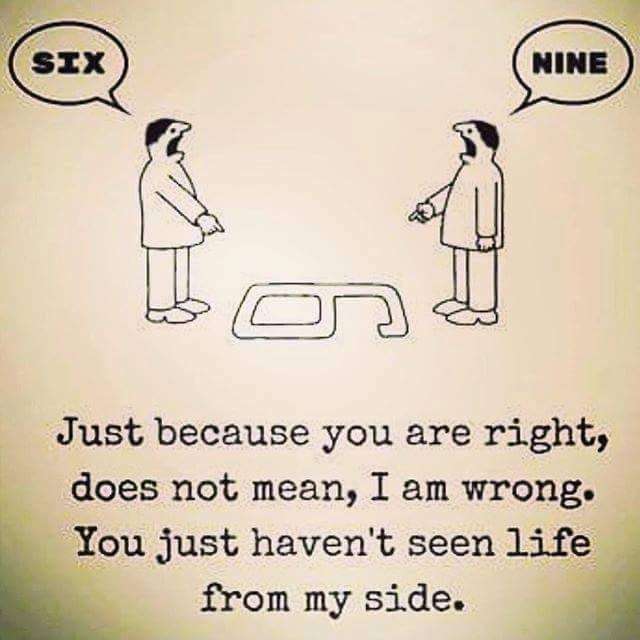 Hi, I’m a mom in Utah. I have struggled with mental illness most of my life. I’m diagnosed with generalized anxiety and bipolar 2. I also have some traits of borderline personality disorder. I also have two adult sons that have faced depression, mood instability, and suicidal thinking. Sometimes it is a dark fog that you can’t see through and you’re desperately trying to breathe and find your children. Both of my sons took Adderall in high school. One told me after he graduated that it made him feel depressed, so he stopped. The depression lifted for him, but he has used Ritalin as a tool in college. He really does struggle with ADD, and I’m glad it’s helping him. My younger son told me that he had been suicidal since 7th grade because he knew he was gay and was afraid to tell me. I embraced him crying and told him that I loved him through and through. I was devastated that I hadn’t known any of this until he told me when he was in ninth grade. I had been admitted to the hospital and he didn’t want to burden me. What an overwhelming amount of guilt I felt for not being able to “see” what he was going through. But that’s the thing with guilt…it’s not useful. Fast forward to a few years ago when we moved to Utah from New York in 2013. I was doing well, but my younger son was struggling still. He started seeing a psychiatrist at the U of U and so did I. He tried various medications and saw his doctors regularly. I struggled with the move which was stressful like a move always is. I got overwhelmed and beyond my coping capacity so I decided to spend some time in UNI at the U of U. While there I learned so much. That modeling self care, like going in the hospital, was good for my son and family to see. I also learned about Dialectical Behavior Therapy which helps you learn skills to keep your emotions regulated, improve your interpersonal relationships, and get a greater sense of self. I have learned that I will most likely always have thoughts of suicide from time to time. They come in waves and I don’t shame myself for having them anymore. Most of the time I can recognize them and, with a lot of tools, let them roll through one ear and out the other. That’s what I call riding the waves. I still am a woman who struggles with mental illness, though, and needs help coping. Holidays are a stressful time for me and I visited the McKay Dee Access Center on Christmas night. I struggle with feeling guilty about that, and “why can’t I pull myself together?”. But I did just that when I chose to get help because I was overwhelmed: Pulled myself together.
My son still has ups and downs and he’s growing stronger everyday. I try to let him know I’m here, and just ask him about his life everyday. But in a non invasive way. He responds better to me that way. I’ve told him that I would help him anytime anywhere if he needs me to get help for him. Since he is an adult, I just try to encourage him in his good life choices. I think we have a better relationship than ever and that makes me feel happy and healthy. My older son is doing well also. I guess the main thought I’d like to leave here is that I chose to address my need to strengthen my relationships with those that matter most and that has helped me strengthen myself! Model good behavior for yourself and those you love. Life is good 😊