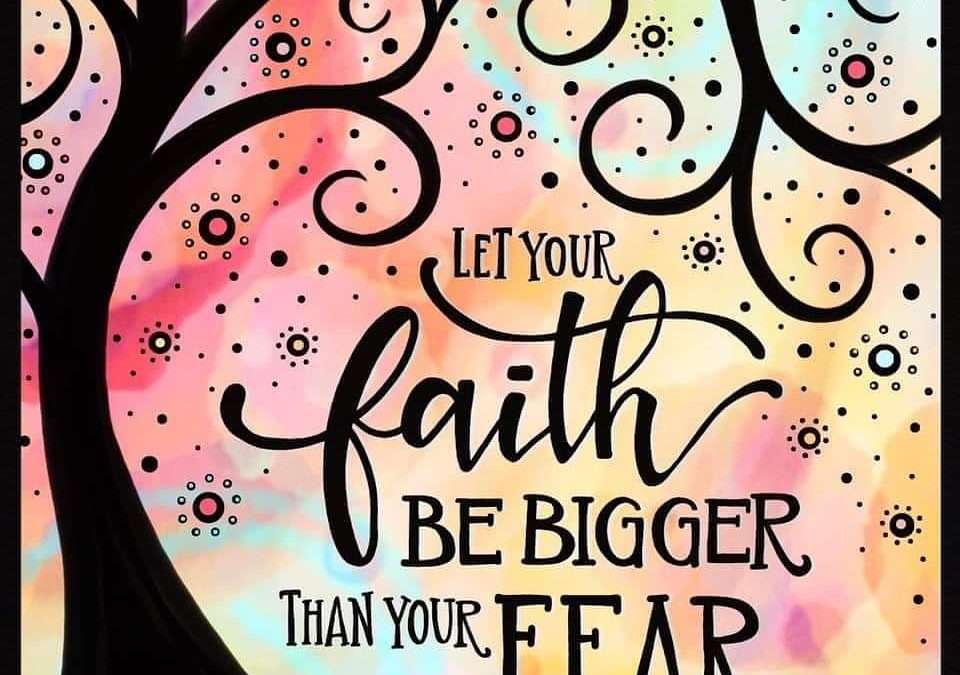 I had a dream last night. I was with a group of people some of which were young teenage girls. We were at a summer type retreat in Springville, Utah, by the Virgin River. There was one girl in particular that suffered with PTSD due to a near-drowning experience. We talked a lot. We were close.

A terrible storm brought near flash flood levels of water in the river. I stood by the banks with friends slightly frightened by what I was witnessing. I was grateful it was only water. It was rising. I turned to go back to the safety of the house when I realized my young friend was having a PTSD episode.

When I found her, it was as if I was in her head, in her world. We were in a tank of water submerged. I knew it was a tank and all we needed to do was push off the bottom to find our way to air. It was just above us. I could see the surface. She could not. She was terrified. Her eyes were big and pleaded for the nightmare to end. I told her we were just seconds to freedom and to hold on while I brought her to the top. She was terrified and cowered in the corner. Her face grew dark. Her eyes grew so big with fear. Tears began to well up even though we were under water. I begged her to let me lift her. She begged me to let her stay, to go, to be free of her never ending pain. I pleaded with her, “But we’re just in a tank of water! This isn’t real. You’re not going to drown. Look around you, Please! You can live!”

But she wouldn’t, couldn’t, wouldn’t? Her eyes begged me to let her stay. I saw TOTAL resignation to what she believed was real. Reluctantly, and to save myself, I left her. I did as she pleaded me to. I rose to the top and was horrified to watch as the life left her tired body. It was devistating.

The dream was so real, it jolted me awake.

This is suicide. This is what happens in the minds of those who choose to leave. They see no other way out. They believe what they see because that’s all they know.

With love and compassion,
Laura Warburton