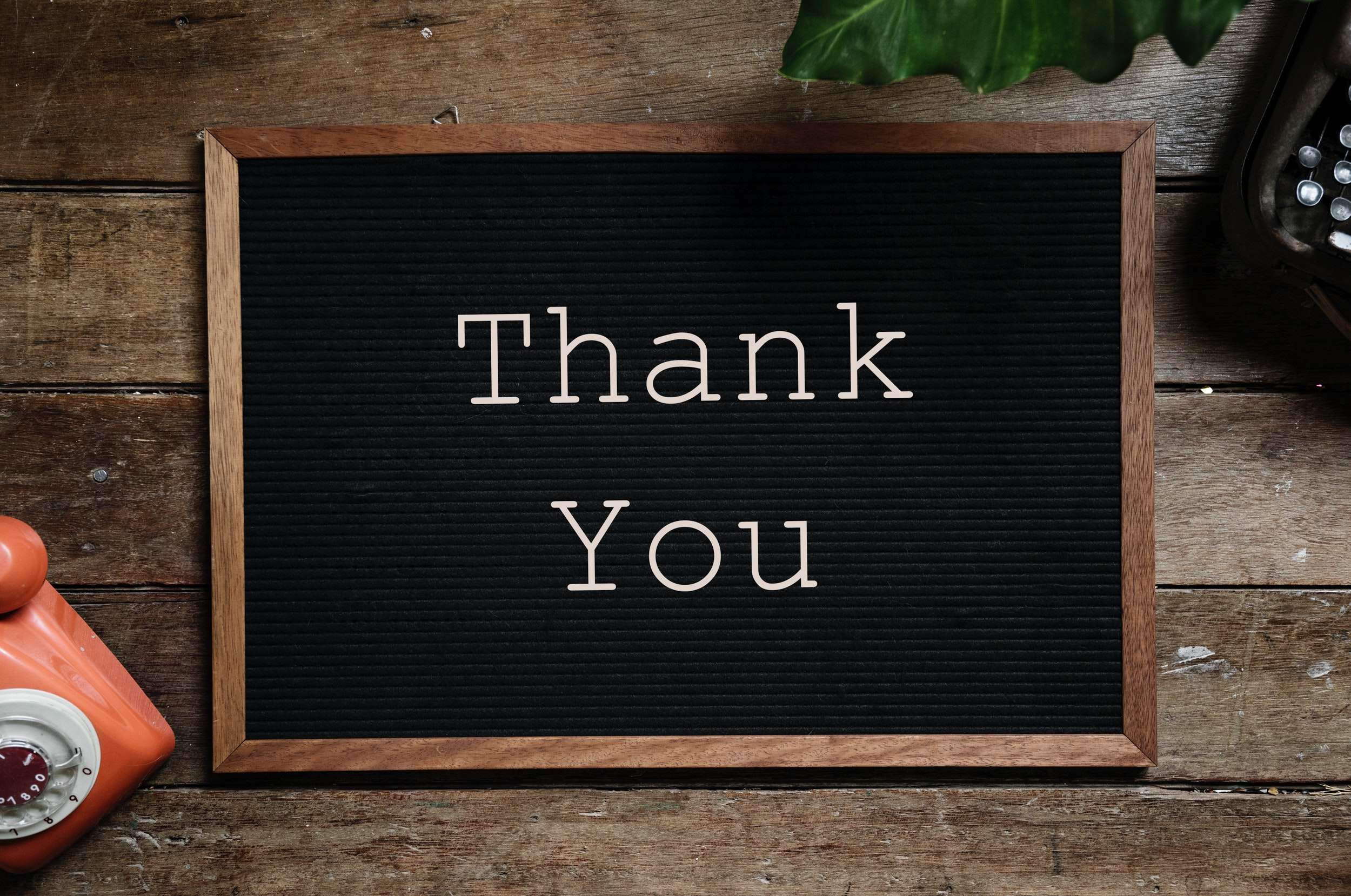 I was driving up 43rd Street planning on making a left turn onto busy Harrison Blvd. As I approached, I noticed a man in the middle of the crosswalk that I needed to turn into and cross.

He was older, dressed in ragged clothes. He was severely limping. He was trying so hard to hurry. I could feel his fear.

Cars started turning in front of him. He jolted with surprise. He must have been at least 60 years old – plenty of time to understand how to cross a busy intersection yet he seemed hesitant and somewhat confused.

I was in my convertible mustang. Music blaring. Base thumping. Sun shining. In that moment, nothing mattered but this man in the crosswalk.

The light turned red before I could turn. Without hesitation, I turned anyway and pulled up parallel to the crosswalk blocking anyone from passing by so he could walk safely.

No complaints from the cars with a green light. Not one horn. And they had the right of way.

In the middle of the intersection, I exited my car and walked up to him. I offered my hand. He readily took mine in his. Connection.

His hand was mangled, disjointed, soft, and overly tan. He looked at me so confused.

I asked him if I could help him and in a flash, I knew I needed to take him wherever it was he wanted to go.

“Can I take you somewhere?” In a broken, quiet voice, he said, “Can you please take me to McDonald’s, if that’s okay?”

My reply was honest and gentle, “I’d love to and you’re not going to hurt me right?” His answer wasn’t defensive at all. He was ever so gentle and sincere, “Oh, no, mam, I’m not.” I believed him.

I helped him in the car. I was aware of the cars waiting while he slowly made his way into the seat. I Turned and blew a kiss at all the waiting cars, and drove away.

Again, not one honk of impatience.

I asked his name, he said it was Gene. I said, “Hi Gene.” He sort of smiled but it became very apparent Gene didn’t want to talk. So, I left my 60’s music playing and we drove in silence.

Then I realized I hadn’t introduced myself. “Gene! I’m so rude, my name is Laura.” He mustered up a difficult smile and then turned away again.

I’ve been with lots of homeless people. There was something different about Gene. He was sad. He was humble. He didn’t try and justify or tell me stories. He just was.

We arrived at McDonald’s about three miles away. I helped him out of the car and asked him what else I could do for him. He answered, “A little change for food?” “Gene, I don’t carry cash but I’ll come in and buy it for you.” He agreed.

I parked the car and ran inside. He was standing there looking at the menu. When I asked if he was going to order, he told me exactly what he wanted and said he was going to get a seat. “Two Big Macs, large coffee with 12 sugars and 3 creams.” I chuckled to myself and agreed.

I ordered. I also purchased a gift certificate for him.

I brought him the order number to which I made sure his food would be delivered to his table. I asked him if he wanted his table cleaned off but he didn’t respond. And he thanked me. Then I gave him the gift certificate and told him it was for 30 dollars. That was the first moment he showed overt emotion. He was surprised and shocked and thanked me again.

I thanked him and told him I knew we’d meet again. And walked out.

The whole way home, I cried. I cried because I realized we are all beggars. I’m not better than Gene. I wouldn’t have a mustang unless my son had bought it and then my husband brought it from him. My husband works so hard and wouldn’t be successful unless people used him to buy homes. And it goes on and on.

Unlike ever before, I realized how connected we all are. I realized that without Gene allowing me to help, I wouldn’t be crying for joy. And then the words of my dear friend, Joe, came back to me, “Be a good receiver.”

Being a good receiver is the very root of gratitude. Gratitude is a key to joy.

Thank you Gene for teaching me the value of being a good receiver.