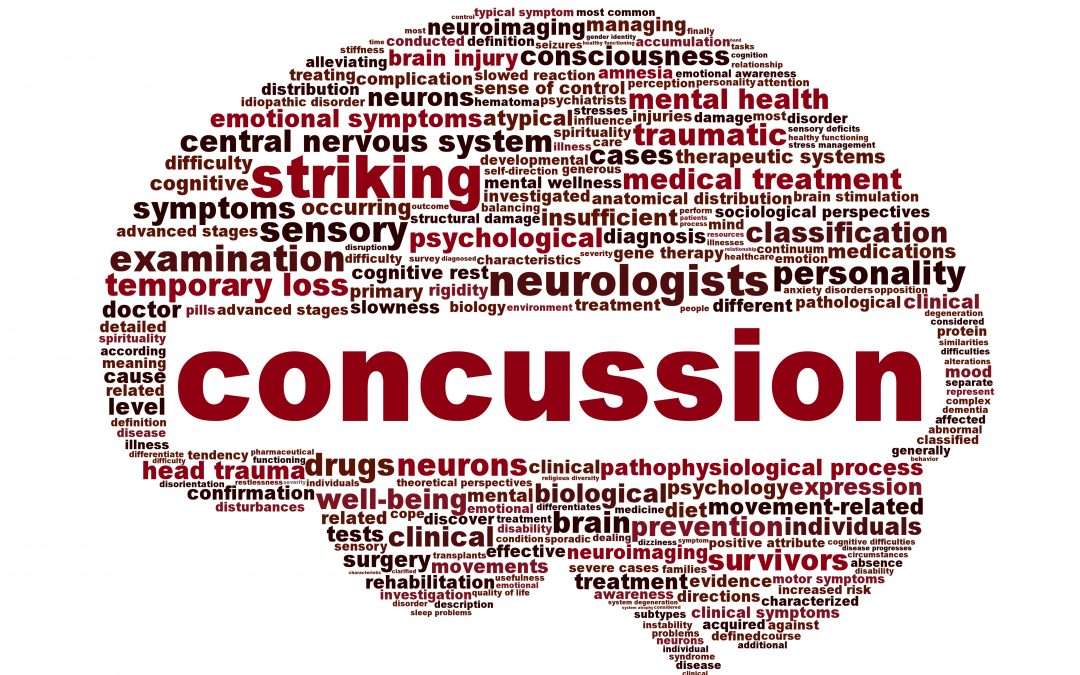 I just want to thank you for writing that section about concussions, I was a cheerleader in college and was doing a back tuck basket and wasn’t caught, I had a stroke and was paralyzed, some miracle hit where the stroke just went away and I didn’t have to have surgery! But the after affects of brain damage is terrible… I went to the Utah valley hospital (was life flighted there) And talked to my doctor once and all he said was no more cheer for you and you’re lucky I don’t have to open your brain then sent me home… it’s been a year now and I still had the symptoms that every doctor said would just go away I’m 6-8 months, one even had the nerve to say usually if someone says they’re not healed by then it’s because drugs! So I thought I was just making it all up….. I decided to go to Weber state and my brain literally could not take it.. I exploded I was in so much pain.. no doctor followed up with me after I got my concussion… no one told me what to do or who to see I was confused why I was still feeling this way… finally we found a place in Murray, TOSH, I am currently doing physical therapy, occupational, and speech therapy there, after a year later…. I found out my eyes weren’t moving correctly, my heart was beating to fast, all of these issues I just thought was made up. I really wish I would of seen this page, in that time it would of been exactly what I needed so thank you for taking the time to write about it, I might have to look into it if what I am doing now doesn’t work!