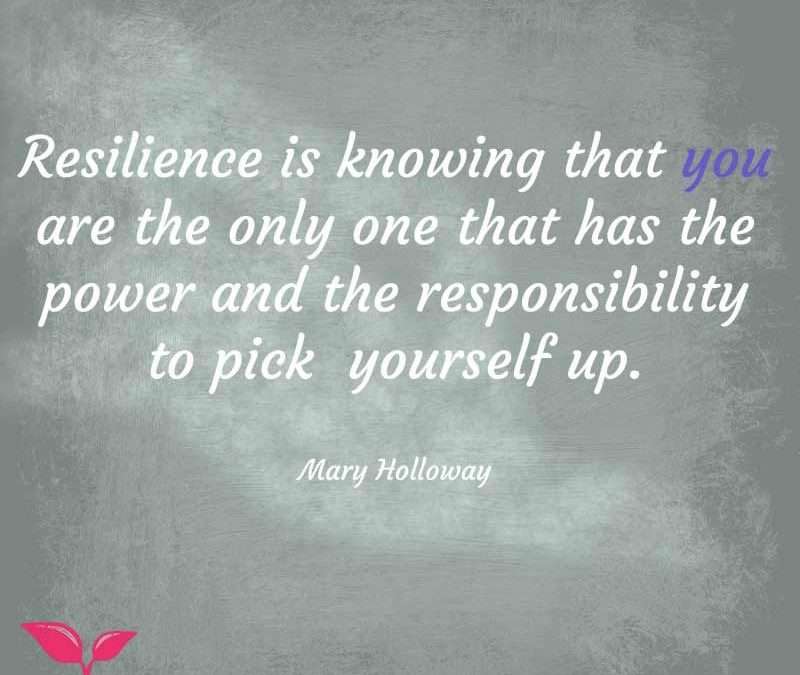 Since a young age I lived in unfamiliar places that had lots of unfamiliar faces as well. When I turned 8 years old my mom remarried and moved me and my sister up to northern Utah. Growing up was a struggle there, I would make a friend and boom someone better would come along. Whether that new person shared a common interest like cheer, dance, or academics the fact is that interest was a shared one and I didn’t have much in common after that. So I wouldn’t have the friend for long. I was bullied severely, to the point I hated life and all it stood for. I was bullied for being the bubbly happy kid who nobody understood the reason for it. Yet, it was just who I was! I was bullied for my eye color difference or for anything they could really think to bully me for they did. I struggled. Alot. Then high school hit and I made some great friends who loved me for who I was! They were accepting and loving and just down right amazing! Then my parents moved me again! This time it was my senior year of high school. And when I moved to Nevada I had to redo my junior year starting fresh and everything! Make new friends, start somewhere nobody knew me and try to get through a whole new type of bullying! This time it was very physical. At one point being cornered by a group of girls in the parking lot and being beaten to the ground and kicked and hurt severerely. It didn’t just end there! Every man I dated would abuse me not just physically but mentally as well. In 2016 I attempted suicide thinking it was the only way out. I took 28,000 MGs of my anxiety medicine to try to end it all. All of the doctor’s were baffled it didn’t kill me because they said it should have! I saw the pain it put not just myself but everyone else around me through. I saw the pain it caused my baby sister when she had been told she could not see me in person due to the hospitals policy. I heard the way she lit up over the phone when I called but I also heard the pain and hurt in her voice when I told her the time was up and I had to go back. It caused me pain only being able to see my family one day a week if I was lucky and I saw what it did to my mom whom I was so close to seeing her baby girl in that pain. I saw the aftermath of suicide while still being alive and it hurt so much. I saw what suicide does to families and to friends when you attempt and it caused me so much pain seeing it happen to those around me. I know for a fact life gets better sooner or later because now I’ve been blessed with the most amazing man and stepdaughter and life that anyone could ever want! I also have a beautiful baby boy arriving in September! I would have none of that if it the suicide had been successful so i am so very grateful it wasn’t and so very grateful God had a plan for me all along!