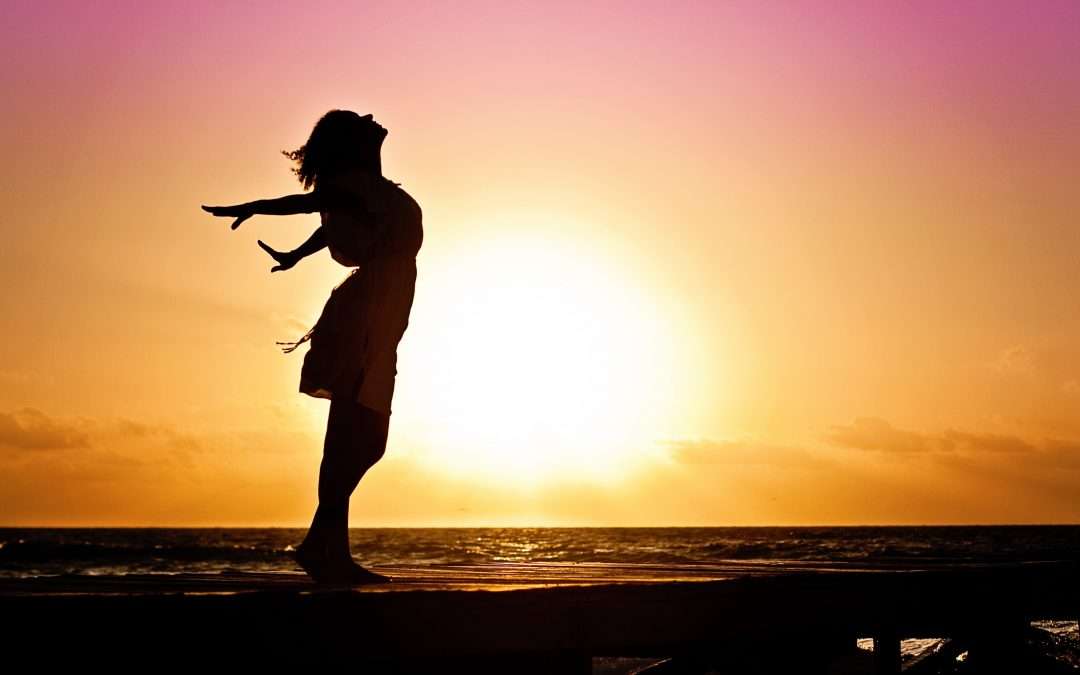 I took my husbands phone in order to expedite our camping trip departure. He agreed to the arragement. He is almost always on the phone. As a matter of fact, it’s the first morning of our camping trip and he’s off in the trees talking on his phone. But I digress. That’s a story for another day.

The phone rings. It’s my son. I answer it. We chat for a bit. Then he walks me into a difficult conversation.

I love this boy. He is so willing to express his frustrations and to have those difficult conversations to clear the air.

I was slightly surprised because I didn’t think we had any pressing problems. Usually, I kind of know what’s coming. Not this time.

He went on to express frustration with my comments regarding the time he and his wife spend with her family compared to ours. He quoted something he was told that I said the day before. Let’s go there.

The day before, I was at my DIL parents home waiting for a bike race to pass before heading home. My DIL was with me. My son was out with her brothers. Her mom was holding their precious newborn, my perfect grandson! (Yep, I’m a grandma.) I was getting ready to leave when her mom asked me if I wanted to hold the baby before I left. I had held him before she got there and knew he would be joining us at our place that evening and thus I politely declined. That was all well and good.

I said to her, “I’ve come to learn that my grandkids will likely spend more time with my DIL’s family and I’m at peace with that. I’ve learned that I will develop my own special relationship with them regardless of time spent.” Now, that was a partial lie but I’m working on being at peace with it. Let’s say that’s my sincere goal.

And that’s the comment my son brought up on the phone.

Adapting to having only two children, both boys, has been a long process especially now that they are married with children.

I’ve noticed many moms struggle with the transition of their married children. My journey is complicated by the fact that I lost my only daughter. Even more complicated because I lost her to suicide which has caused me to hold on to my boys even more tightly. A very understandable response yet it causes stress.

In my journey to understand and heal, it’s helped to appreciate the special bonds daughters can have with their mothers. I watch my DIL’s with their moms. It’s truly a beautiful thing. And for me also a painful reminder that Hannah is dead to this life. I say dead to this life because I know her spirit is not dead but all the adventures a daughter shares with a mom are no longer a part of the picture. That’s been a painful journey to explore and accept.

I thought I was doing good accepting my place as a mother-in-law until my son initiated this conversation.

My son went on to explain how often they hear me question the time they spend with her family compared to ours. He shared how they really try and because I continue to say it, it’s driving them to the point of not wanting to be with me at all.

My first inclination was defense. Don’t they understand my fears? Don’t they have compassion? Don’t they see that they do spend more time? She has a large extended family that she’s very involved with on a somewhat regular basis whereas we don’t.

I noticed my strong defense and decided if I jumped to my defense, it would only cause war. So I made a conscious decision to listen, really listen without formulating my response.

Also, I know defense usually indicates guilt – like poking an open wound tells me it needs attention. So, as he spoke, I invited myself to see where it was that I was guilty. What do you know? I found truth in his perception. I found where I dropped ‘hints of my fears’ a lot.

Because I was being gentle with myself, I was able to be gentle with him. I wasn’t embarrassed, defensive, or hurt. I was more curious and excited that my son felt safe enough to talk to me.

What he said next shifted my world. “Mom, it’s like you’re creating what you fear.”

Now to be quite honest I’m not sure if he said those words or his words created that realization in my head. Either way, it was like a lightning bolt of insight!

I WAS creating the very thing I feared most!

My fears motivated my actions. What’s that saying about fear? False evidence appearing real. I believed something that wasn’t true. I feared losing them. Sounds a little like anxiety, right? I really believed my thoughts about it and it wasn’t even true! Paradigm shift!

With that moment of complete clarity, I was able to say to him, “Honey! I got it! I’m sorry. I’m done! It won’t happen again!”

It took a moment for him to realize what I was saying. He was talking so fast trying to convince me of his point that I had to say to him a couple of times, “Sweatheart, I got it. You’re right. Thank you!” Finally, the brakes went on, the parachute ejected from the back of the racecar and he came to a peaceful stop.

How often do we miss out on growth due to defense? How often do we go to war with people in our thinking and don’t realize it’s only our thoughts that may not even be true? How often do we believe our painful thoughts? I’ve adopted the saying that when I’m always right, I’m probably wrong especially if it’s not peaceful.

This is not an easy concept. I know for myself, I’ve thought defending myself is self-care. What I’ve learned is self care is gentle and kind. It’s rarely the war that defense creates.

Getting back to my conversation with my son. I’ve been working on this issue for a couple of years. I’m so grateful he had the courage to be honest. I was ruminating and didn’t even realize it. I was able to see the truth and that has brought me peace.

And let’s just say, what if they do spend more time with her family? Who’s business is that? Seriously! How crazy is it for me to try and control where any grown person spends their time? You might say, “But you love them and only want time with them!” Is love guilting, forcing, or manipulation? Or, is it acceptance, support, and kindness?