This past year has been extremely difficult for me and my family in so many ways. I have always been a self-motivated, independent, strong and active kid. I have participated […]
Read Article
 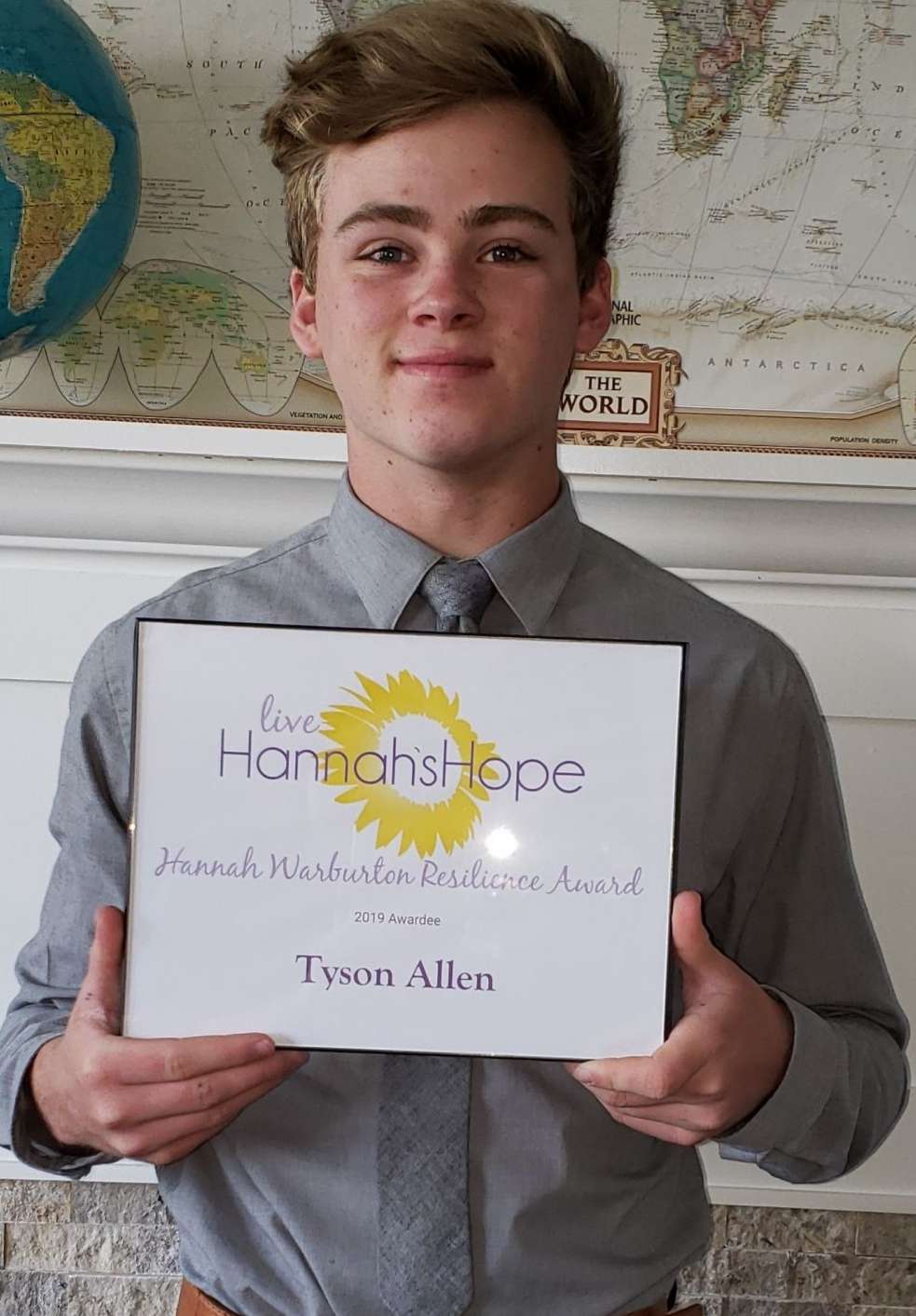 This past year has been extremely difficult for me and my family in so many ways. I have always been a self-motivated, independent, strong and active kid. I have participated in competitive soccer and football ever since I was a little boy. I was able to accomplish anything I set my mind to. I had big goals and plans for my future and then life threw me a curveball.
It was during my high school soccer team’s run for the championship that I noticed that something wasn’t right with my body. I was training hard going into the state championship and doing very well with my conditioning, but my body couldn’t get enough water. I was drinking gallons of water and juice every day during the days leading up to the finals and it continued through the next week. My family and I thought it a little odd to need so much water, but figured it was due to all of the training. We didn’t think anything of it until I mentioned to my father that I was having a hard time seeing far distances. He sat down with me that Saturday morning and went over all of the symptoms I was experiences to assess whether I was just experiences seasonal allergies or if I need to see a doctor. We decided to play it safe and head to the doctor just to make sure everything was okay.
Later that day we finally made it to the local clinic to check things out. The nurse listened to the symptoms and decided to check my blood sugar levels to start ruling things out. The meter showed “High”, which didn’t mean anything to us, but concerned the nurse because it usually reported a number. She tried it again and the same result, “High.” With a practiced, calm demeanor, she told us that we needed to go straight to the emergency room because things weren’t right. I remember thinking to myself, “what was going on?”
We checked into the emergency room a few minutes later and had a doctor immediately diagnosed me with Type 1 Diabetes. I was so confused. What was this, what does it do and how do I fix it, were the thoughts pouring through my head. Answered slowly came during those first few hours in the emergency room and then the next couple of days at Primary Children’s hospital. I had a chronic disease that was going to impact the rest of my life. My body’s ability to create insulin was gone and it was up to me to check my sugars and give myself insulin shots. This was overwhelming and terrifying because I had only known one person that had this disease and sorrowfully, she had passed away in her sleep due to complications with diabetes.
Fast-forward 8 months and I’m still in a constant battle of trying to figure this out. I have days where things are running smoothly with my body and then other days where I’m battling the lows and highs of my blood sugars, which causes my energy to fluctuate and my sleep schedule to become erratic. When this is combined with my Hashimoto’s thyroid disease, it becomes overwhelming. I struggle during these times but constantly fight for every point and every grade. I’ve pushed myself to take CE and AP courses so that I can get through college quicker. I’m planning on playing soccer again for the high school team because I don’t want this disease to alter my goals and dreams.
I’ve been accepted into a local university with hopes of becoming a Physical Therapist or something else that I can use to share my story with others. I hope to live a long and successful life in spite of my medical hurdles. I would be honored to be selected as one of the Hannah Warburton Resilience Awards because I feel that my story can help others who struggle with similar difficulties. I feel I have some tremendous resiliency during this time in my life as I’m trying to figure out how to make my body function properly.