Growing up there are a lot of obstacles and difficulties i face. I was born in Bellflower California but ended up raising in the island which is in “Samoa”. Life […]
Read Article
 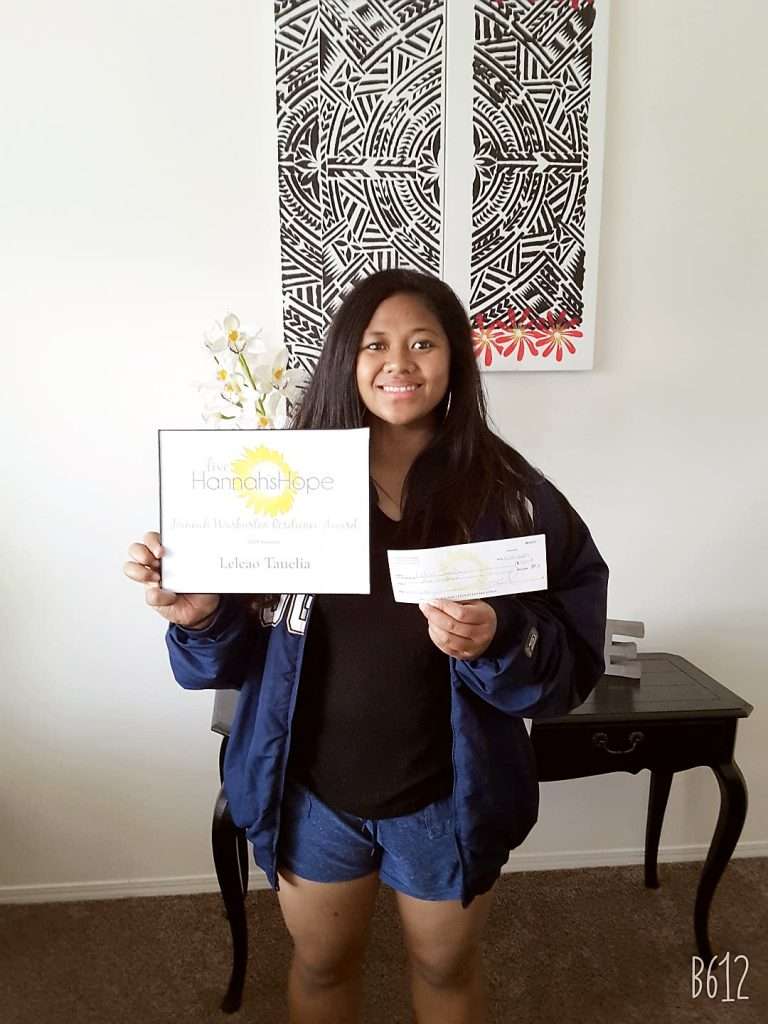 Growing up there are a lot of obstacles and difficulties i face. I was born in Bellflower California but ended up raising in the island which is in “Samoa”. Life in samoan is hard. For example everything is expensive including food, bus fare, school fares and etc. When my mom passed away, everything messed up, in the other way we have to depend on our own in order to live life. Back in 2017 my Aunty which is my moms sister pay my fare to come to the state and stay with her, so that i would have a better life. Living here in the States everything was alright, except i have to speak english all the time, how to follow direction and rules. My first biggest fear is speaking english, because english is my second language and it is very difficult to learn or pick it up everyday. When i was in Samoa i do speak english but only when i go to school. As you see that time i didn’t know much of how to speak english and it’s hard to pronounce words and say it. In order for me to say something in english, i have to think it in samoa before i say it. For me it takes time to learn how to speak english. So going to school here and try to socialize in order to get familiar with new environment, people and students make fun of me because i don’t understand english that well. When i say or pronounce a word wrong, they laugh at me and talk bad behind my back. If you read this essay you can easily tell my english is broken, because i don’t follow or know to to include things needed in order to have a perfect essay. Which is introduction, essay prompt, thesis statement, and etc. The more i heard about people make fun of me, the more i hate myself for not being good enough. The more i hate going to school, or even try to make friends with others, and the more i stop myself from going out, Sometimes i imagine how my life would have been if my mom didn’t take me to Samoa with her. I wouldn’t have to be so ashamed of myself or not to be scared when i say something in english. And i wouldn’t have an accent. I would have a lot of friends and be like other normal kids who speak english fluently, So in order to prove them wrong i try my best to learn english as much as possible. I try to get into national honor society in order to fit in. I try to make my parents proud by being a straight A student, so that they wouldn’t worried or ashamed of me not speak english good enough. I try to have a higher GPA so that people won’t look down on me. I also try to dress up like others because students called me fob all the times. I do things that i never done before because i wanted to be liked not make fun of. But as life go on it hit me so hard that i finally realize that things people say to put us or other people down doesn’t matter. I learn that i’ve shouldn’t care about what others say about me, because the things they said and done won’t matter anymore. Life isn’t fair but it’s how we deal with them defines who we are. Sometimes we gonna put our foot down and say what’s on your mind. Some of the things that was hard for me to overcome is rules and directions. Back in Samoa they have rules and direction but it’s different. I guess the things in Samoa it’s easy to follow up because i grew up over there. But as i get to know the environment and get familiar with it i was able to know and understand how to do it and the way we should do it.