In the summer of 2016 I lost the people I considered my friends and I went into my sophomore year alone. I began to self harm. I was depressed, but […]
Read Article
 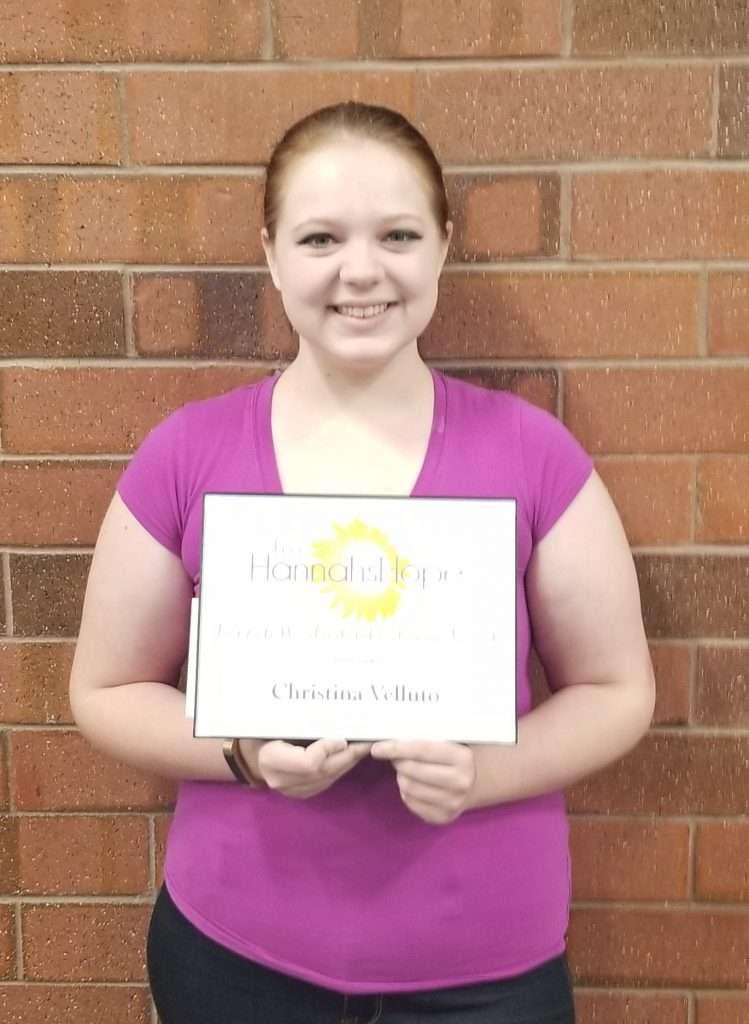 In the summer of 2016 I lost the people I considered my friends and I went into my sophomore year alone. I began to self harm. I was depressed, but I was able to hide it. I went from a 4.0 student to a student who only cared if they were failing. My parents just thought my grades dropped due to my job. At the end of my junior year my parents realized just how bad of a spot I was in when I turned to drug use as a way to numb the pain. I was forced to go to therapy, but at the time I wasn’t ready to make any changes. I realized I was in a really bad place, but I didn’t want to admit it.
As I look back at my childhood and early teens, I see the foreshadowing of everything I’ve gone through in the last few years. I’ve never been able to keep friends, I was bullied, I witnessed abuse as a kid, I was sexually, mentally, and emotionally abused by my first significant other. While there were moments of joy, I was numb. I thought the numbness was normal for the longest time. I was in therapy for about 4 months before seeing a psychiatrist and starting the long, painful, and draining process of finding medication for me.
During this process we learned I have a genetic condition. The MTHFR genetic mutation doesn’t allow my body to convert folic acid into its usable form. This is one of the causes of my depression. I was first put on an antidepressant that helped my depression, but made my anxiety worse so I got put on an ADHD medication. It made my suicidal thoughts worse and led to my first hospitalization. This one was all my choice. I felt that I couldn’t be safe by myself anymore.
I spent a week in UNI, and what I took away from it was no one actually cared about me. I was failing in every part of my life, my one place I was able to find peace was being taken away from me and I ended up in a worse spot than when I went in. The day I got released I got high. I was failing every single class and didn’t care. I was self harming daily.
On November 29, 2018 I attempted to end my life. I was sent back to UNI for a week and a half. After being released from UNI I was sent to a day treatment program. During that program I realized I was wasting my education, time, and future with what I was doing. It became my turning point.
I returned to school at the start of 3rd quarter, and I won’t lie, it hasn’t been easy. It’s been extremely difficult. I have since gotten myself to over two months clean from self harm. I am passing my classes with at least B-‘s. I have gotten a wonderful support system that I can lean on. I have found better coping skills for me to use such as breathing techniques and taking time for myself and my needs. I have formed a more consistent schedule for me to follow. Most importantly, I’m not giving up. I have become an advocate for better mental health services. I plan to go to nursing school to continue helping those who need it the most while also continuing to help me become more mentally stable and healthier.