At the beginning of my senior year, i didn’t think i could do it anymore. Everything was falling apart and i was so close to giving up. But when they […]
Read Article
 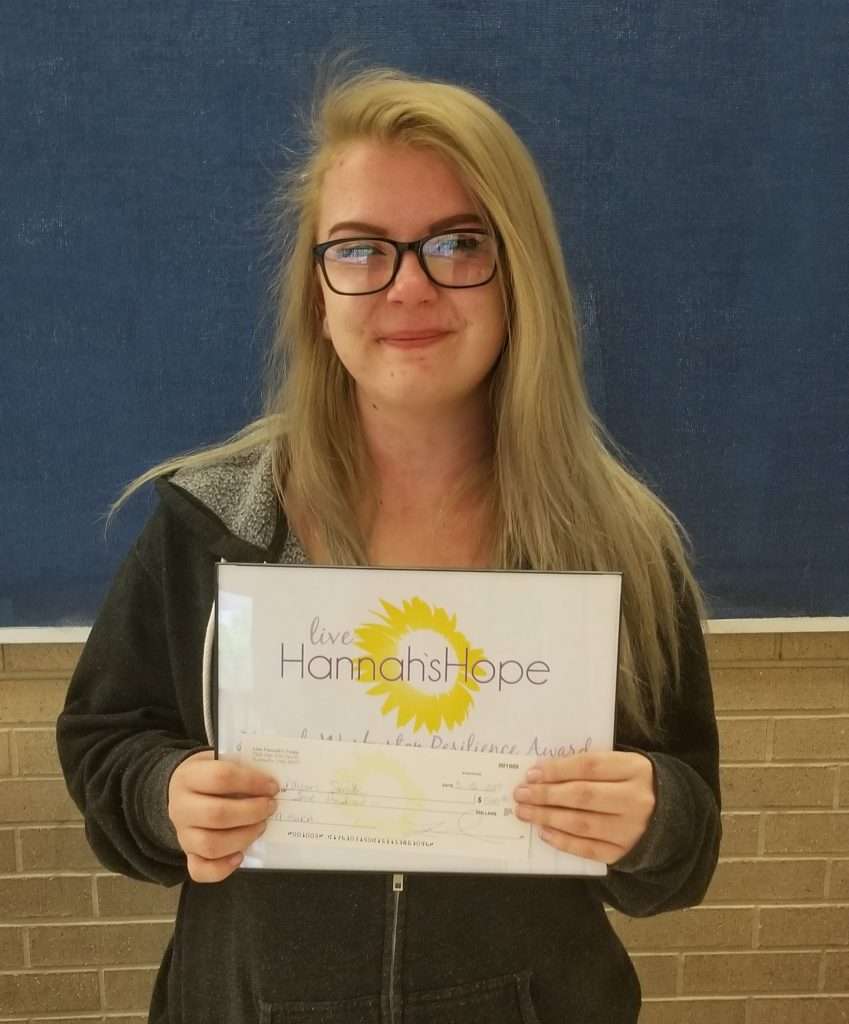