During my eighth grade year, my mom went in for the duodenal switch ( A more drastic version of the Gastric Bypass weight loss surgery). The chance that something would […]
Read Article
 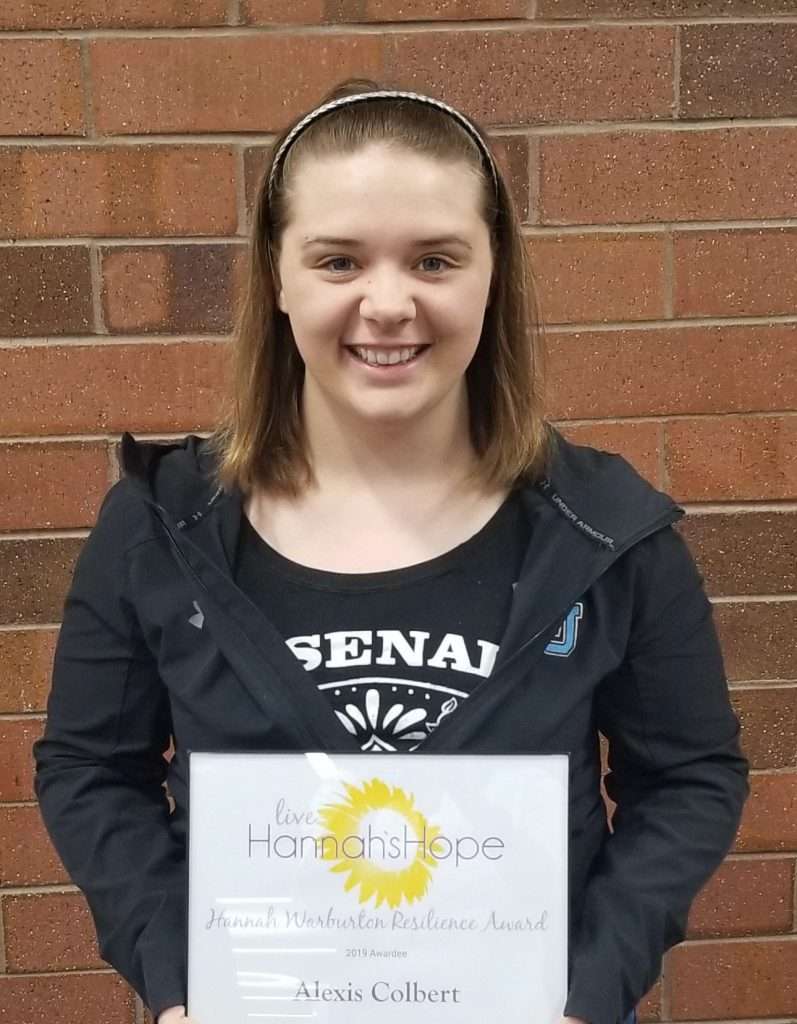 During my eighth grade year, my mom went in for the duodenal switch ( A more drastic version of the Gastric Bypass weight loss surgery). The chance that something would go wrong during the surgery was almost unheard of, so my family and I expected her to be in and out of the hospital in only a matter of days. Unfortunately, that’s not what happened. During the surgery, something went wrong, and the couple days we’d been expecting turned into three long months.

Naturally, my family was mom-less during that time. That’s not to say we didn’t have help. During those several long months, we had lots of love extended to us. Neighbors dropped off food, my aunt took my brothers and I school supplies shopping, and my sisters who had previously moved out visited my mom often in the hospital. But as amazing as their efforts were, our family still struggled. My dad had to act like a single parent, balancing work with all the jobs my mom did. He did really well, but one person can only do so much. It wasn’t long before the dishes started to pile up on the counters and with each passing day, my two younger brother’s found themselves going to bed later and later. I couldn’t just stand by and let my dad do all the work so I began to pick up the responsibilities he dad couldn’t. I cleaned the dishes on the counter. I made dinner often. While my dad was at work, I watched my younger brothers, and when he visited my mom, I put my siblings to bed. In a way, I’d become a sort of ‘substitute’ mom.

When my mom finally got better, we were all relieved. I can still remember the giant stone on my heart being lifted when she finally came home. He sickness went away, but I was left with something much more precious: an appreciation of what she did. I felt closer to my mom than I ever had. Even today, our relationship has been so much more fulfilling because I learned how much the woman does for my family. She is a light in the darkness, and truly one of my greatest role models.

About a year after my mom recovered from her surgery, a friend of mine introduced the West Jordan High School Swim Team to me. I decided to join. I was two-hundred pounds at the time. I was not proud of my weight. In fact, I was extremely self-conscious about it. My weight affected everything I did, from handing out to friends to raising my hand in class. At the time, I didn’t realize how much swim team would change my life.

It was exercise like I’d never experienced before. Every afternoon, after school, we headed to the Kearns recenter to swim for two hours, and in the mornings we lifted weights and swam some more. I’d was perhaps the hardest thing I’d ever done physically. From October to January I practiced twenty times a week. I almost didn’t realize when I lost forty pounds.

Swim team taught me how to work hard. It showed me I can do things that seem impossible. I’m extremely grateful for the challenges I went through. If I hadn’t experienced what I did, I wouldn’t be who I am today. I’m especially grateful for my reliance on God. As I struggled with my challenges, turning to God helped me focus on the positive. When things got hard, I was able to recognize why I was doing it and all the good that I’d gone through that day. As I go into the future, I know my hard times are not over, but I also know I can deal with it. With each challenge I face, I become a better person and closer and closer to who I want to be.