My name is Peyden Allen. This year I am a senior at Weber High School. To be honest I never really thought I would be able to say that. Through […]
Read Article
 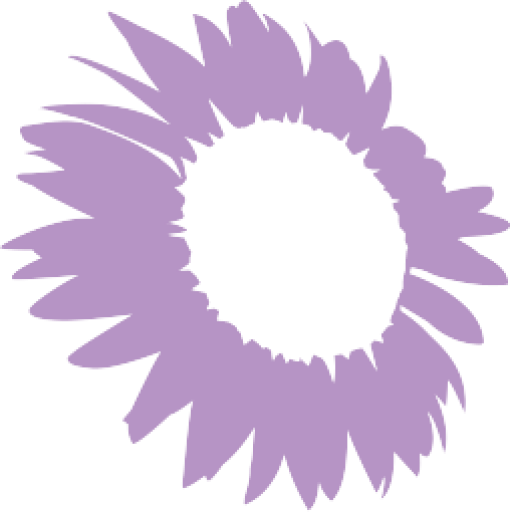 My name is Peyden Allen. This year I am a senior at Weber High School. To be honest I never really thought I would be able to say that. Through the 17 years of my life I have gone through a lot. Two divorces, going back and forth across the country to visit my father, dealt with an alcoholic ex-step-dad, and even going to psychotherapy since 2014 and was diagnosed with an anxiety disorder called Oppositional Defiant Disorder.
I live with a single mom meaning that I don’t have much financial aid coming from her, though she works long hours and still finds time for my brother and I. We haven’t always had it the easiest, she first got divorced with my biological dad when I was three. We were living in Wisconsin at the time, but decided to move back with our family after the divorce to Utah. Ever since then I would go visit my dad during the summers and come back to Utah in time for school. My dad and I also don’t have the best relationship either.
A few years later my mom met my ex-step-dad and they were married for 10 years. During this time is when I become more and more inconsistent with my moods and feel out of control of my own body. I was more irritable as well as physically violent. One day my mother brought me to the hospital and we got in touch with a psychiatrist who has been providing me with therapy and medication to help with my anxiety and depression. The last two to three years of my mother and ex-step-dads relationship, he became addicted to painkillers and alcohol. This took a huge toll on my ability to focus in school and drive to even try anymore. Always paranoid to go home and see what kind of man my step dad was going to be that day. Him and I got into fights a lot and a few became physical. Soon enough my mother divorced him and we moved in with my grandfather. We lived with him for a year and a half while my mom was trying to save up money and get us a house. I felt like I had no one, my mom was a mess, my brother shut me out, and I had lost all my friends at this point.
As I was getting ready for my first year of high school, I had never felt more alone. During sophomore year I started lying about my mental health because I was embarrassed. I was getting poor grades in school, was having issues with my family at home, and gaining a ton of weight. This was an ongoing pattern until the middle of my junior year.
One day my mother came up to me and asked what was going on and so I told her. I was a depressed and anxious teenage girl who felt alone. My mom decided to take me back to my psychiatrist to see if he could help me out. He increased the dosage of my medication and had more frequent visits. My mom would check on me often and help me when I needed it. I began to reach out to my teachers and counselors about school work and future plans for senior year and college. I had been carrying around a load of trauma and sadness that at first I felt guilty getting rid of.
Once someone reached out I became happier. I became involved with the Weber CTC Youth Council, I joined the Yearbook staff at my school, and started taking school seriously. I became a CNA and started taking medical classes because I believe that is where I will thrive. I have been through a lot, but I don’t carry that with me anymore. Talking and reaching out to those who want to see me be successful has brought me hope. Going to therapy and taking medication has changed my life. I used to be ashamed about it, but I now realize it is normal to get help and talk about mental health issues. Being able to just be honest about my feelings, and not have guilt hold me back has brought me hope. So I would like to say thank you to those who stuck by me and believed in me. It truly means the world to me and I would not be here without them.